We are only mere individuals with arms and legs and sometimes fire-making abilities, and many, many flaws capping our way.

Not much of what we do actually matters, to the world as a whole.

Our actions, our words and our values imprint on those around us. They matter. They are important.

But to the world? It’s unlikely.

This sounds all dark and grim, but really it’s not, I promise you.

Think of everything holding you back, everthing in your way, stopping you from being who you have the potential to be.

It is all only as big as ourselves, at a maximum, really.

Which could make it sound either very big, if you are thinking about your dislike for peanut butter, or very small, like anxiety which feels as heavy as the weight of the world.

I’m not talking about political, or geographical, or socio-economic boundaries, as those are not from ourselves yet they do play a part in how we are limited. Of course, they too can shift.

What I’m meaning is that every ounce of self-doubt, of not feeling good enough, of a lack of self-worth, is no higher power. It cannot truly govern or rule us. We allow it to, when in reality it exists within us, because us, of us, rather than for us.﻿

This means that every one of these shrewd, destructive thoughts, is entirely insignificant. To ourselves, to the world around us, to each other.

This is not intending to invalidate these thoughts, by saying that they dont play a big part of our lives, or that they aren’t real, because they are significant to our own lives, and they do exist.

However, to everything and everyone outside of what they are, they are nothing.

They hold no power, have no weight, and are meaningless; weightless.

Being humans, as we hold onto them, they become stones. They sink us, and we drown beneath what we make them out to be.

And we become a person who is limited by something that doesn’t really exist.

This is all really comforting, in a way, because we are so small in the big scheme of things, but we can be so big in what truly matters; to one another.

And everything within us that is unbearable – the relentless,  degrading voice which demands that we aren’t good enough – is in fact, by all logic anyway, tiny and miniscule.

Head outside tonight, and gaze upwards at the stars. The galaxies are infinite, vast, and by comparison, self-doubt is really isn’t very monstrouly huge at all. The universe is ethereal, and self-doubt really is an insignificant blip.

Perfectionism is something that is sought within, an ever-increasing height that we strive to leap over. It is impossible to reach, but the attempt is forever. Perfectionism is cruel, unhealthy; a dark shadow that clouds.

Everything I find most beautiful in nature, isn’t perfect. In fact, it’s wonderfully flawed. Each element is different and intricate and vast. I adore rugged landscapes, coastlines carved by the sea and the rich spectrum of species that each ecosystem is uniquely blessed with. It is within these environments that I feel most free, and most safe to be myself. 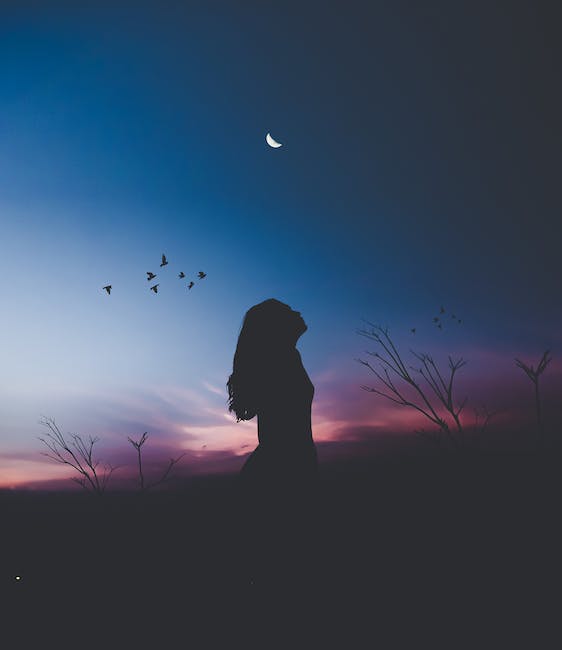 The people around me, like nature, are also not held to my impossible, perfectionistic standards either. I don’t criticise their grades; I feel proud of them. I don’t measure their bodies against the ideal; I treasure how real and how human the flow of their home is. They each have their flaws. This is what makes them, them. And I love them dearly for it.

But when it comes to me, my brain switches from relishing these differences between us, to the fear of never being good enough. I am suddenly exempt from from this freedom to appreciate what makes everyone, and everything else, special and unique. The pressure to be this impossibly perfect person that has been conjured up in the darkest corner of my anxiety, is terrifying, because I can never be that person. I feel as though this fear of failure restrains me from living at all. With every task I have to strive higher and higher each time, and each accomplishment is never good enough. I find it hard to complete things unless I know that they are absolutely the best I can do, otherwise I struggle to do them at all. And even then, the apparent flaws become ever large, clouding out anything worthy that is actually there.

My eating disorder grew on the constant, inner, bombardment of never being good enough, and fed on my striving for perfection. Although it manifested initially in my physical self, the perfectionism is not limited to just my body. It criticised my every social interaction, my grades and exactly who I was at all times. I would (and sometimes still do) lay in bed at night, trying to sleep, with my brain obsessing for hours over my tone in an earlier conversation, or if I possibly hadn’t come across exactly how I had intended. I could feel okay getting an A grade, but this little voice still pipes up with “it isn’t as good as it could be though.” Even writing this piece, I feel like a fraud, because how could I be a perfectionist when there is so much wrong with my writing? 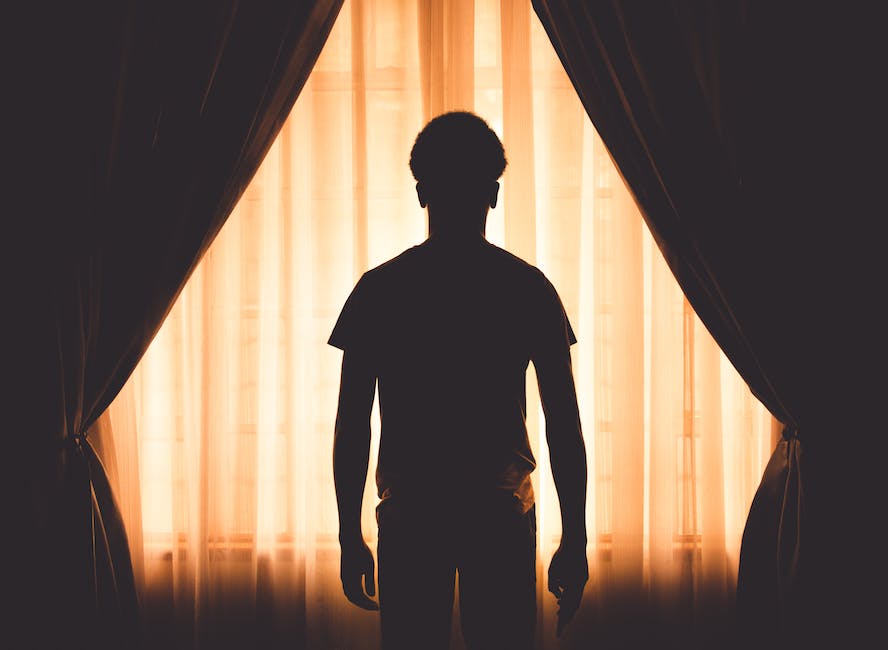 In saying this, I have gotten better with my perfectionism over the years. To be honest, failing all of my exams at my worst (an academic perfectionist’s most horrific nightmare) actually did wonders for challenging my perfectionism. When I failed all of my exams, and became the exact opposite to my perfectionist self, my brain was a war zone. However, beyond my own head? The sky didn’t fall in, my friends and family still loved me, and I learnt I was no less of a person. Life moved on. It kept going. Experiencing a complete failure of who perfectionism told me I had to be, was life changing. I survived without it. I grew beyond it.

Recovery from the eating disorder, and generalised anxiety disorder, have allowed me to challenge this suffocating voice in my head. Anxiety and perfectionism are strongly linked, and perfectionism is a risk factor for many mental illnesses. The typical low self esteem and high levels of self critique that perfectionism supports, are kerosene for igniting many unhealthy thinking patterns and behaviours. Throughout my recovery, I have gotten far better at challenging the notion of never being good enough. Little things, like continuing to write or run when it’s messy and not going how I had envisioned, have gone a long way. Just simply starting, or trying things out, have helped me to become more comfortable with not being good at things, and instead just enjoying them for what they really are. 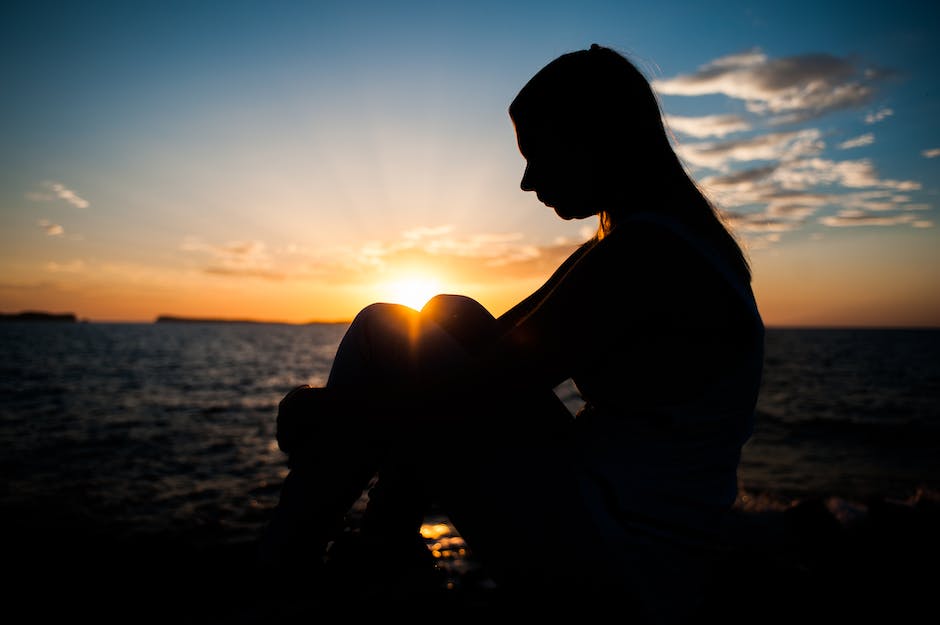 Perfectionism is the voice of the oppressor, the enemy of the people. It will keep you cramped and insane your whole life, and it is the main obstacle between you and a shitty first draft. I think perfectionism is based on the obsessive belief that if you run carefully enough, hitting each stepping-stone just right, you won’t have to die. The truth is that you will die anyway and that a lot of people who aren’t even looking at their feet are going to do a whole lot better than you, and have a lot more fun while they’re doing it.

Anne Lamott’s wise words acknowledge the alternative to perfectionism – not necessarily failure, but rather fun, play and joy.  Experiencing life as it is meant to be lived; messily and with the curiosity of a child.

Have you heard that quote about comparison being the thief of joy? It’s safe to say that this thief has a partner in crime. Perfectionism. Robbing you of joy since yesterday.

Kaitlyn / Always chasing the ocean and the sun. Trying to find brave boots to talk about mental health /

Search With Being Alive